Not long after Burn My Eyes's release Machine Head started touring heavily in support of the album, opening for Slayer in Europe in the latter half of 1994, a tour which ended with their own headline show at the London Astoria.

Following the success of the support tour the band returned to Europe for a headline tour in early 1995, performing in the same venues they opened for Slayer.

In 1995, Machine Head would return to Europe for the summer festival season but the original drummer, Chris Kontos refused to tour and the band drafted Walter Ryan for the festival dates. 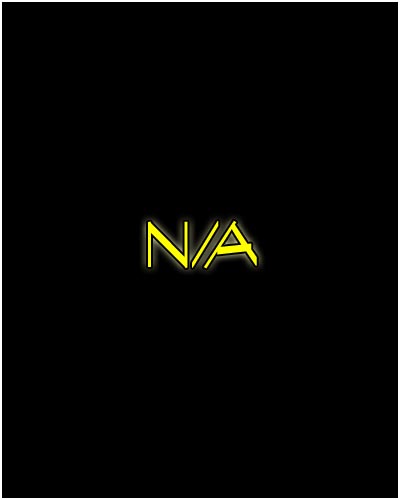