8 - Message In a Bottle (The Police Cover)

9 - Devil With the King's Card

The Burning Red is the third album by groove metal band, Machine Head, which was released in 1999. This album was very different from their previous two albums. It featured a softer sound, fewer guitar solos and rapped vocals. Though there was a lot of controversy when the album came out because of the change of style, The Burning Red is their second best selling album in the United States, however, it sold as many albums in 3 years as Burn My Eyes sold in almost 8 (1994-2002). To add to the different sound, it is speculated that there was a different approach and concept of the album as well. The Burning Red is thought to go through the lifespan of a person: the birth in "Enter the Phoenix" to an untimely suicide in "The Burning Red". The first few tracks are about having fun and enjoying life, while the last few are thought to be a reflection on the realization of the bad in life, and in turn, the psychological effects they made to lead to the suicide. The limited edition of this album contains "Alcoholocaust" and "House of Suffering" (Bad Brains cover) as bonus tracks. 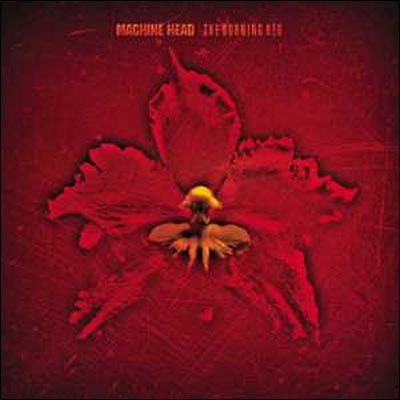