Supercharger is the fourth album by groove metal band, Machine Head. It was released in 2001. It was slightly heavier than their previous album The Burning Red (although they both have some similarities in their respective vocal styles), but is largely considered to be their weakest effort. It failed to sell well, which some feel is due to the September 11 events (the video for the single "Crashing Around You" had footage of the San Francisco skyline in flames). The Digipak version of this album contains "Hole in the Sky" (Black Sabbath Cover), "Ten Fold", "The Blood, The Sweat, The Tears" (Live), and "Desire to Fire" (Live) as bonus tracks. 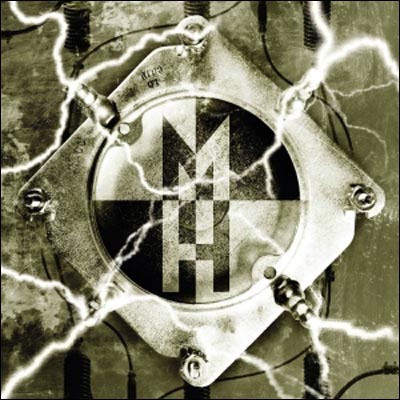