The single was originally planned for a October 10th release but was leaked buy iTunes UK three weeks early. Robb Flynn blogged about the leak: -That's right my friends, "Now We Die," the first track and lead single off of "Bloodstone & Diamonds" has officially leaked, 3 weeks ahead of it's originally scheduled Oct 10th release date as a digital single. Mindbogglingly, it was leaked via an iTunes UK Pre-Order page that "someone" fucked up on (and who is about to be fucking fired!). 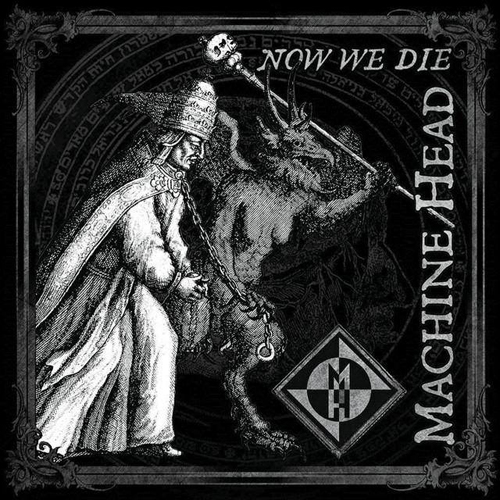