"Machine Fucking Head Live" was recorded at various tour stops across the globe during 2011. "The Head Cases have been so intense on this tour cycle that we had to start capturing the shows, especially with technology making it so much easier to record", said frontman Robb Flynn. "We culled some of the best nights where the band and crowd were on fire and made a bad-ass, nearly two-hour, double-live album, which is a great documentation of where the band is at 18 years deep." 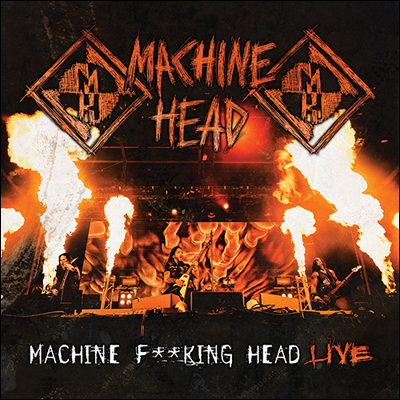