Title: Crashing Around You - Promo 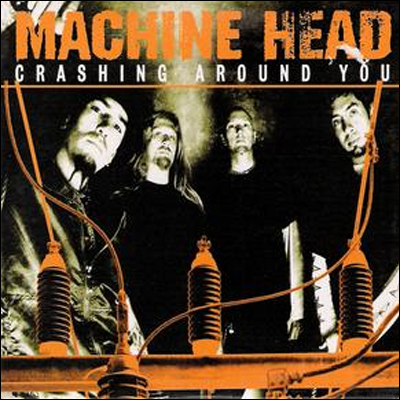