Logan Mader is the former guitarist of Machine Head.

After the second album, The More Things Change..., was released in 1997 Machine Head toured on the first Ozzfest in support of the album. Logan Mader showed up to a practice session late, high on methamphetamine, cursing at and insulting the band members; and quit the band later that day. Ahrue Luster replaced him and finished the tour.

He is now working as a producer and has produced albums with Five Finger Death Punch, Cavalera Conspiracy, Devildriver, Gojira and Fear Factory to just name a few. 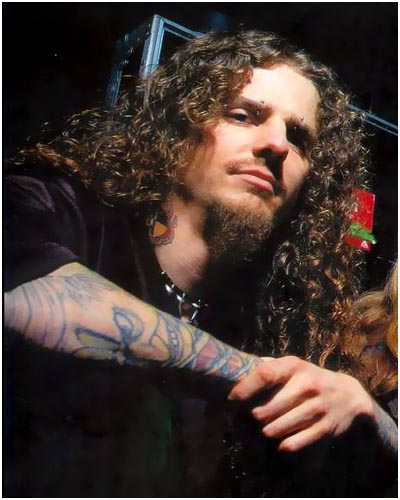