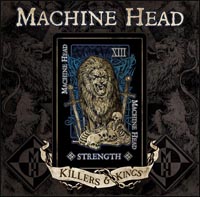 The fourth and final Tarot Card of the upcoming single "Killers & Kings" has been revealed. The single will be released on Record Store Day, April 19th.

Record Store Day is an internationally celebrated day observed the third Saturday of April each year. Its purpose is to celebrate the culture of the independently owned record store. 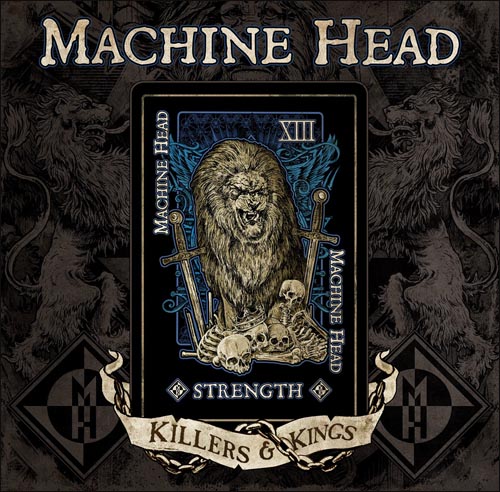