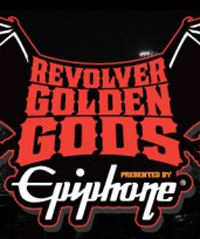 Here is the EXCLUSIVE interview with Robb Flynn and Dave McClain from Machine Head on the Black Carpet at the Golden Gods Awards 2011.

Horns Up Rocks Blog:
After talking to Machine Head's Robb Flynn (singer) and Dave McClain (drummer) at the Revolver Golden Gods "Black Carpet", we have no doubt that Machine Head will make ear drums explode when they release their new record. Interviewing them made it evident that they are at the climax of their careers and that they have plenty of fuel to burn for years.