Robb Flynn:
I remember growing up in the thrash scene and always wanting to hear the demo version of songs. You searched them out, thankfully my buddy Jim was a big "tape trader," and through trading we had both Metallica demos, Exodus demos, bootlegs of songs sometimes "years" before they came out.

I knew how to play every note of "Pleasure Of The Flesh" by Exodus, easily 2 years before the record was out. I had Slayer's "Reign In Blood” 3 months before it came out, I remember it still had the hi-hat counts starting the songs!! My friends and I would debate the merits of each, (the demo was always better, LOL!) It's so much cooler to hear it BEFORE the album is out!

So we're gonna do that for you. I can't wait for you guys to hear this stuff. Then you can debate it, haha!

Record Store Day is an internationally celebrated day observed the third Saturday of April each year. Its purpose is to celebrate the culture of the independently owned record store. The day brings together fans, artists, and thousands of independent record stores across the world. Record Store Day 2014 is on Saturday, April 19th. 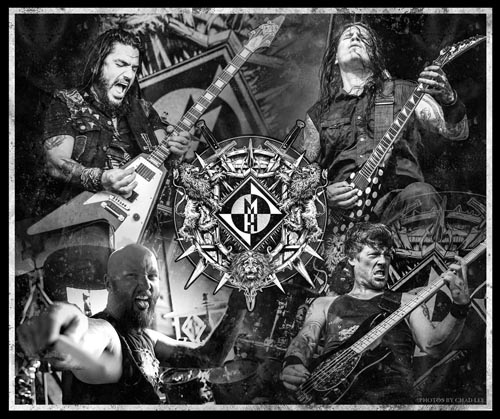