Title: Arrows In Words From The Sky

3 - Arrows In Words From The Sky

Robb Flynn:
"These three songs represent MACHINE HEAD better than anything I could ever try to explain. The way these songs grew and took shape over time tells us our future is more exciting than even we would like to admit. Being able to corral all the chaos, pain, confusion, and, yes, hope into music has never made me feel more alive. These songs will hopefully do the same for you. After all, that's who they were written for." 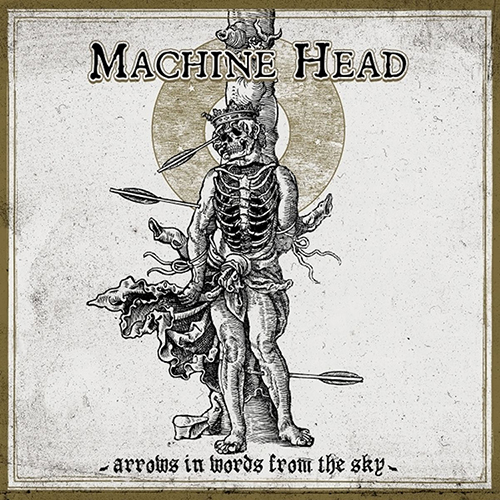